Landlord fails in appeal after not protecting tenants’ deposits 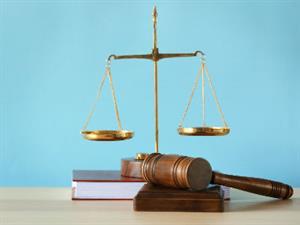 A buy-to-let landlord has been unsuccessful in their appeal after failing to pay their tenants deposit into an approved scheme and has been ordered to pay nearly £2,000.

Linda Searle appealed against the decision made at the First-tier Tribunal at Scotland Housing and Property Chamber in which she was ordered to pay £1,875 to her former tenants, Marc Bleazard and Kimberly Whyte.

Bleazard and Whyte occupied the landlord’s property in Edinburgh from July 2013 to mid-last year, with an initial duration of one year and thereafter continued by tacit relocation.

The pair paid a tenancy deposit of one month’s rent set at £625. However, this was not paid into an approved tenancy deposit scheme, as legally required by the Tenancy Deposit Schemes (Scotland) Regulations 2011, until September 2017.

The landlord appealed the decision, claiming that she had done nothing wrong, but the First-tier Tribunal decided that the original award of £1,875 was justified, and therefore it was upheld.

If you are unsure about your legal obligations as a landlord then contact us for further information. 01524 68811 lucy@suebridges.co.uk 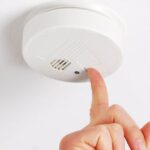 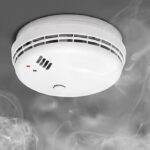 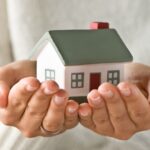 Advantages of using an estate agent 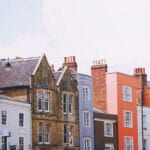 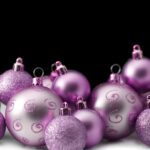